"Play Next" definitely triggers this bug, at least on my phone.

Problems after pressing "Play Next":

1) Shows another results screen instead of the next mini-game

1) Board shows but dice spins crazily. After throwing the first dice, the camera goes crazy and does not follow the next few dice properly

2) More dice than there should be will be shown

The only (unacceptable) solutions:

It makes the game very difficult to continuously play mini-games and very frustrating to play, even wasting cards. This should be extreme high priority as an integral part of the gameplay is rendered frustrating and annoying.

I have a similar problem in that I tend to spend weeks away in remote areas.

I'd like to see the two settlements jump every day to where you are at 12 midnight or 5am. They'll move again tomorrow!

Re: Unable to get 3x multiplier in Daily Dice

I rolled the golden dice and hit the 3x target. I can never see the result in the dice clearly but the reward pop-up on the RHS of the screen shows me I'd earned 10 Gold. 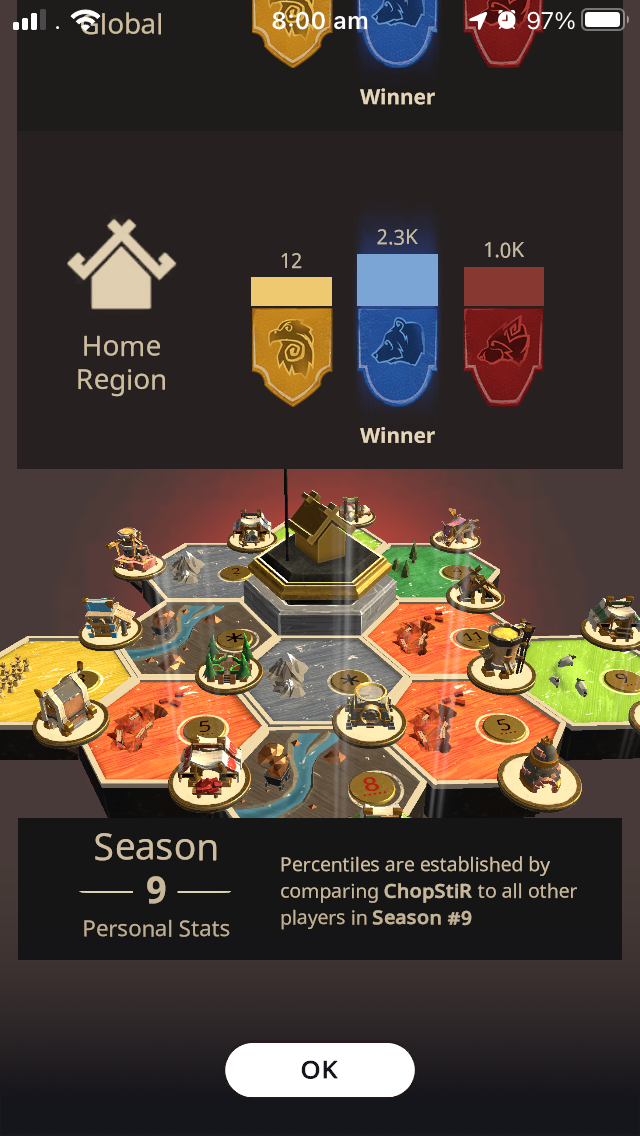 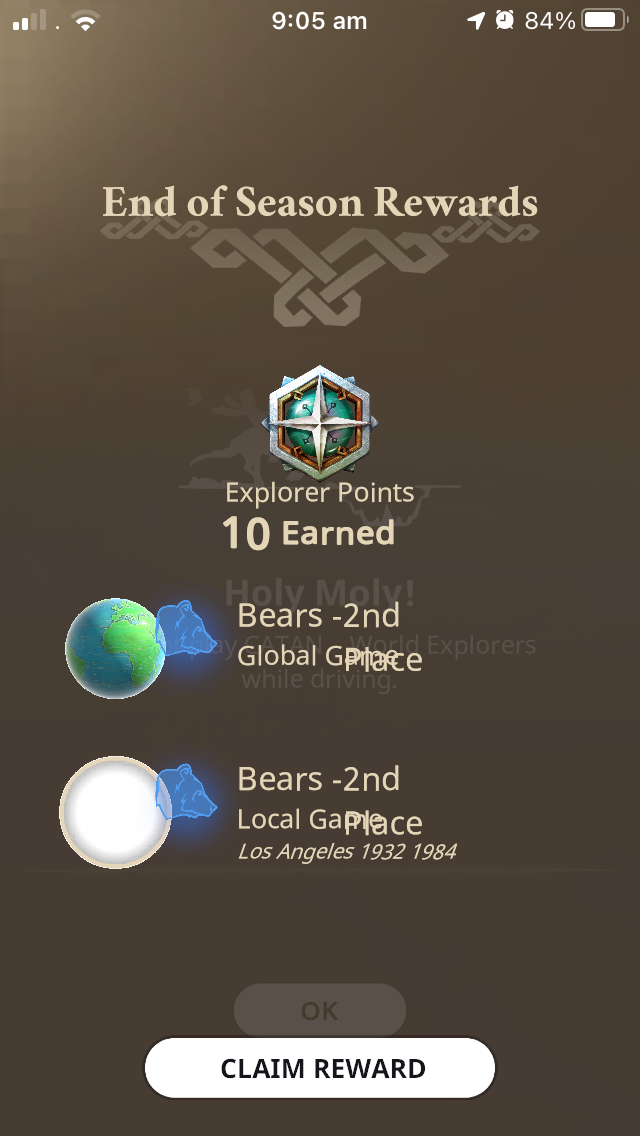 But then I drove to work and I was awarded second for global and second for local of the region I was in, not my home settlement. 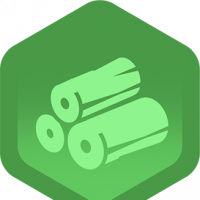 Same issues as above, had to downgrade my app in order to claim the rewards from my hard quest yesterday (and then subsequently upgrade it so I could collect from the personal garden tiles).

Please make this a #1 priority, it completely ruins gameplay if you can't even complete the only quest (Guilda's medium/hard quest) that yields the most reward.

Hi there. Since the update, Glenda's quests won't remain on the screen or show up in the quest list. Once you complete the quest, you cannot claim it because the dialogue box with the claim button will not show on screen.

I also get the tan locked up screen when I click on her face on the left side.

All in all, I dislike the interface change.

There’s always 3 abundamt resources, 1 rather rare and 1 that doesn’t exist.

Getting rare and inexisting ones happen via trading, playing mini games and settlement buildings.

That’s the idea. It’s not just grind but you need to have some strategy too. 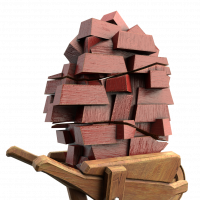 @CATANdominik i did not get cards from exploring new settlements for both totem and in person. On the latest updated ver 1.27.3

Missing out on the totem tokens due to the gilda quest bug is a definite blow. I'm in a small town so limited resources available, was very happy with the totem play. Don't mind ponying up some dough for a few sometimes, but definitely playing a bit less with the lack of them from the daily quest. Any possibility of finding them elsewhere as well as daily quest?!?

Daily Gilda Quest problem is shocking. I want to be compensated for all those bloody totem tokens :(