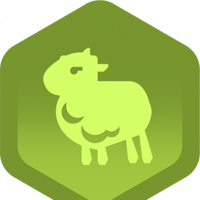 While there is another dice throwing bug I believe that is a seperate bug as it relates to sending dice into space. This bug has only appeared recently and relates to the action of throwing the dice.

When throwing dice in settlements and mini-games (not noticed in daily dice) the dice can behave erraticly and do one of 3 things:

I have not yet found any predictability in the throws since this started to occur (around the start of the season). Playing multi dice minigames with a similar action can get 2 extremely different results. This makes aiming whether for settlement gold coin or any specific hex in the minigames extremely difficult and frustrating.