Event: Brace Yourself for a Minigame Bonanza! (Fabled Season)

Gilda is currently incredibly busy tallying Victory Points. Only three days remain and it’s anyone’s game. With more points than ever in play, the end of this Season is shaping up to be wild!

END OF SEASON BONUS: In the last 72 hours of a Season, we will have special gameplay and improved rewards to ensure an exciting finish. Claim your free Epic Minigame Card via your Inbox when the event starts! 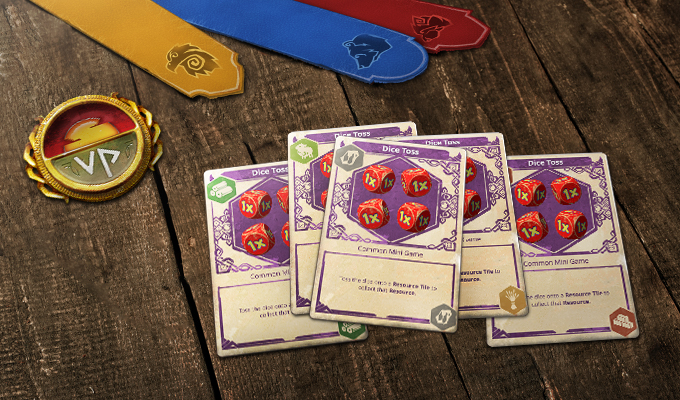 Additionally, Minigame rewards increase as the time counts down:

Above all, there are more Victory Points out there, waiting to be won!