As a new Season starts … Are you ready to elevate your Faction to victory?

The path to a Season win is more Fabled than ever! 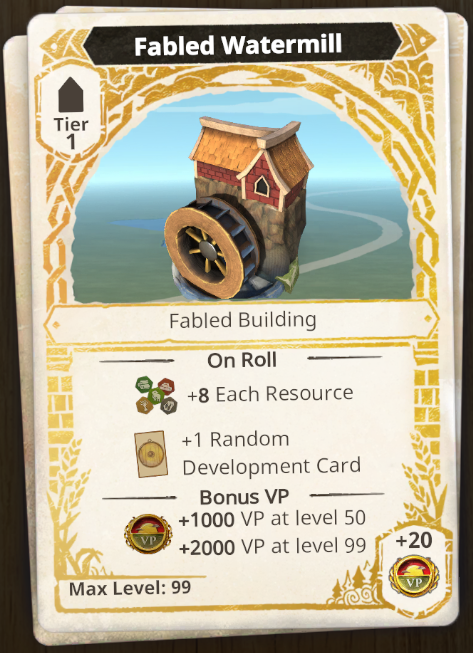 What bonus does the Fabled Watermill offer?

It’s time to write your way into a fable of your own… one that ends in triumph!