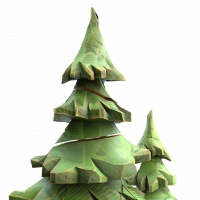 Too much buildings have no effect in settlements. I have some ideas...

Also what to do with the RP when we have unlocked all cards? I suggest to add the effect of convert RP into XP for a building that has no effect for now.

What do you think? Someone has other ideas of building's use?