Live stream: Learn about the Future of Personal Settlements (from the Lead Designer)

The next big feature change is on the horizon. And we want to give you the opportunity to get an early glimpse of it. This time we want to introduce it to you via a video livestream, chatting with you live and giving you the chance to ask questions. 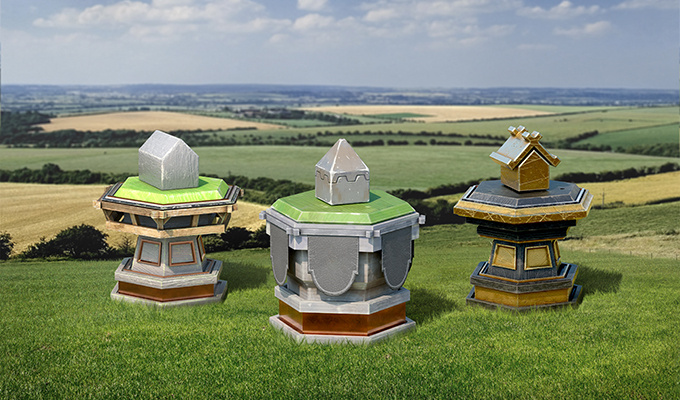 The next feature will be called Golden Settlement. And will kind of replace your Personal Settlement – but only kind of. If you want to know more, you should join our livestream. You can find all details about the event below.

We are running the live stream as a Zoom Webinar. You can join using this link.

The video is hosted by Dominik (Global Community Manager), who will be joined by Nate (CATAN – World Explorers Lead Designer). Together they will give a full demo of the Golden Settlement feature and stand ready to answer your questions about this change.